Greece is a land synonymous with History and Archaeology, and as such is a perfect place to travel on a cultural holiday

From the Bronze Age civilizations of Mycenae, Knossos and Santorini to the Classical giants of Athens, Sparta, Rhodes and Delphi; from the Byzantine wonders of Mystras, Monemvasia and Patmos to the modern comforts and pleasures on offer in Athens and Thessaloniki. The sights of Ancient, Medieval and Modern Greece are simply world-class.

Famous in the western world as the birthplace of history, philosophy, theatre and democracy (among much else), Greece has witnessed the passage of some of the ancient world’s most gifted individuals. Less well known is its later role as an important part of the Byzantine world, and as a province in the Ottoman Empire. Its winding path through history has endowed Greece with a variety of archaeological and architectural jewels from all ages, as well as a series of world-class museums devoted to its ancient heritage and its modern culture: the Benaki Museum of Islamic Art and the Jewish Museum of Greece should not be missed.

In short, Greece provides an insight into many of the major Mediterranean civilizations, both past and present, and the achievement of its peoples has provided the very bedrock on which many of them were built.

The Neolithic Period. The first permanent villages are established. Plants and animals are domesticated. Farming begins.

The Bronze Age. The first palaces are built in Crete c.2000 by the Minoans. Mycenae becomes a major power centre on the mainland c.1600 but is destroyed c.1200..

The Dark Age. Populations recover from widespread destruction. Iron tools start to be made. The Greek alphabet is developed. The first Olympic Games are held in 776.

The Archaic Period.. City-states emerge, colonies are founded around the Mediterranean and Black Sea; Sparta becomes the predominant land power; Athenian sea power challenges Sparta; the Persians invade, but are defeated in 490 and 480-479.

The Classical Period. The Greek city-states fight furiously against each other and  alliances are formed and broken; Athens is defeated by Sparta in 404; Sparta is  defeated by Thebes in 371; and Philip II of Macedon, father of Alexander the Great,  is elected leader of Greece in 338, only to be assassinated in 336.

Alexander the Great becomes king of Macedonia and leader of Greece in 336, and subsequently conquers the Persian Empire before dying in 323. His generals fight for control of his empire, and Greece falls to none of them, but is influenced by all. The Romans fight three wars against the Kingdom of Macedon, and in 146 they sack Corinth and annex Greece. 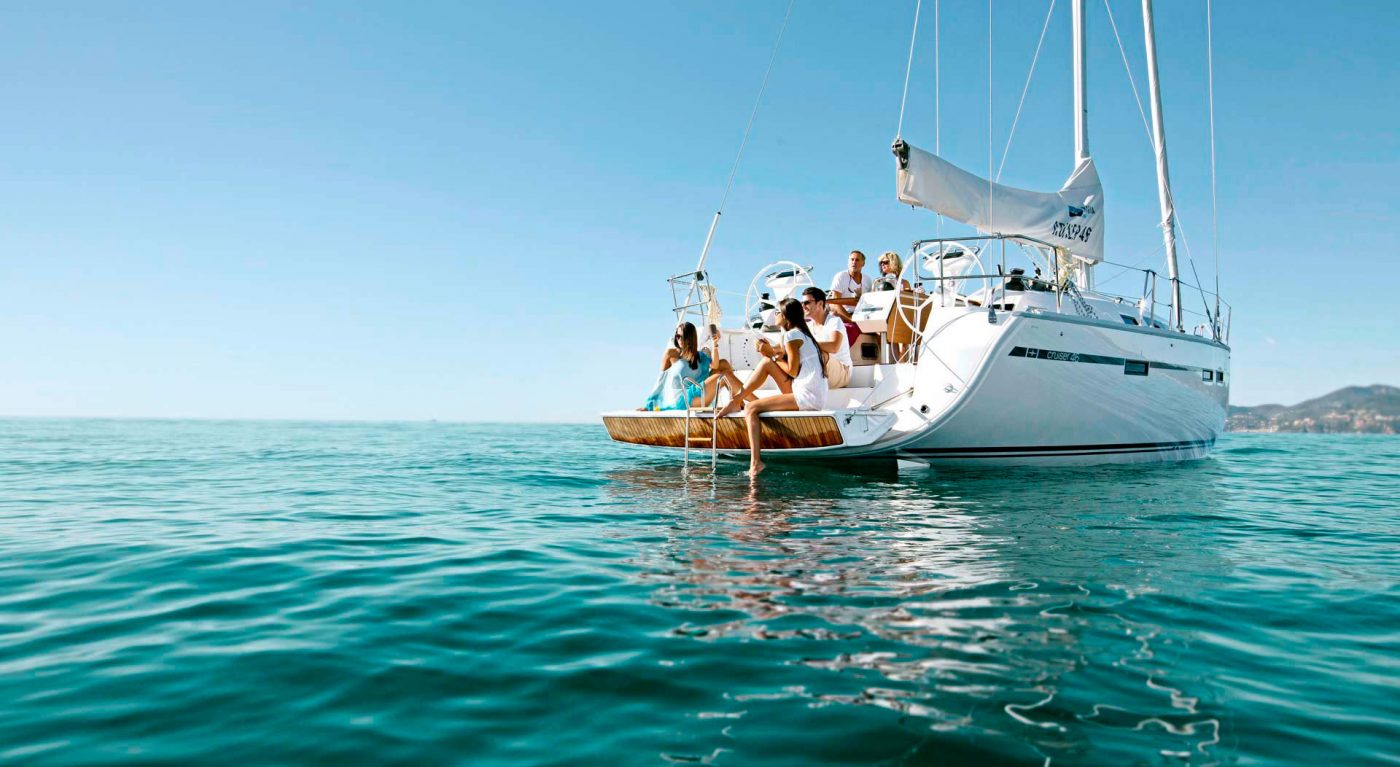 Greece is divided into Roman provinces. Much construction is undertaken in the  various city-states and sanctuaries; Saint John writes the Book of Revelation in a  cave on Patmos. Greece and Greek Asia become the cultural centres of the eastern  part of the Empire, but after centuries of peace on the mainland, the Heruli,  Germanic nomads, invade and sack Athens in AD 267.

On 11th May 330, Constantinople is founded and Christianity legalised. The Roman Empire splits in two in 395, and Greece becomes a part of the Byzantine Empire. It  slowly becomes a backwater, and is devastated by plague in the late sixth century.  The Slavs invade from the north; an Arabic force occupies Crete in 823, and  constantly harries the mainland. In 1095 the First Crusade passes through Greece,  and ends with the capture of Jerusalem in 1099.